It hardly seems like yesterday that I was waddling round grumbling about how nice it would be to see my feet again, and was this heat ever going to go away as I was too fat and not enjoying being sweaty and puffy! I guess my baby boy was listening and being kind to his Mumma because he decided enough was enough made his appearence 5 weeks early! 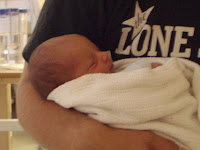 That was 6 years ago today, oh how time has flown. I look at him now and can't believe he is the same teeny tiny little bubba boy that was in such a hurry to arrive. 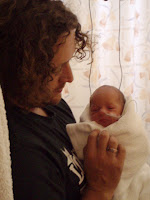 He has really grown-up into a proper boy now, still mad haired and still Mummy's little guy, but a proper grown-up boy, into all the strange things little boys find so fascinating. 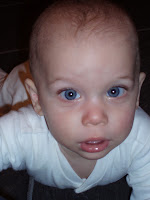 Skateboarding is his new craze, it's what he really wanted for his birthday, so when I picked him up from school yesterday I surprised him with a new "deck". Wow who knew a skateboard could have made him so popular. All the way out of school and along the road we were greated with envious remarks of 'oh wow you have a skateboard...COOL!' He was mobbed at the park so held court and showed off his boarding prowess (and sustained his first boarding injury too). It's off to the skate-park tonight to practice some tricks, I am sure it won't be too long before he'll be telling me about his latest ollie, being a goofy, his primo stack, fakies and k-grinds speaking in a language I'll never hope to understand and there'll be no more kisses for his Mummy in public! 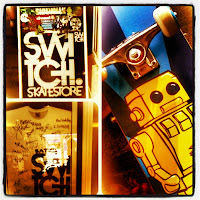 He'll still always be my Boo, Moudgie,Puss or Bushie though no matter how big he gets.

﻿
﻿
I hope your Wednesday is a good one, I kind of wish I was at home with my birthday boy rather than at work but never mind we'll celebrate tonight!

Are you or any of your family having a birthday today?

More of my June photos 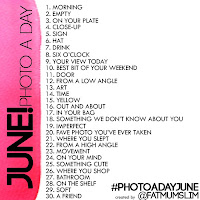 A quick post to update my June photos from @fatmumslim photo a day challenge . I have missed a couple of days...eeeekkkk....as I have had a rather manic few weeks at work and home but have got most of them done, I will attempt to go back and catch up when it all calms down here. The new list for July has gone up though so I am pretty excited about that!

Well there they are so far...only a few more day to go until the new July list takes over...pretty excited to get into that on! 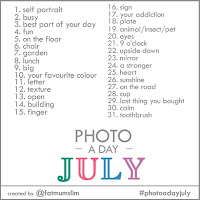 I hope I have convinced at least one of you to take part in this challenge. I'd love to see any photos that you have taken too. It's a really great way to record day to day life and I am enjoying looking back at the photos I've taken so far.
Hope you are having a fabulous Tuesday, time for me to go and soak up some Vitamin D in the garden. 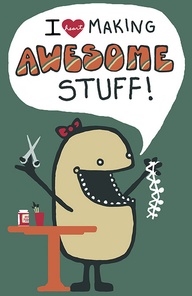 With another teachers training day at Osk's school today (one on Friday too)  I have both the kiddlets home with me on this bright, sunny Monday, so shouts today will only be brief as I am not sure how long I have before I get the sound of "Muuuuuuuummmmm, I'm hungry, bored, hurt etc." Plus I have made today the day to start potty training so am on tenterhooks watching out for any signs of mass flooding! Potty at the ready!
I didn't really have much time to surf this weekend as most of Sunday was spent feeling rather unwell, I'm sure it was due to lack of sleep from a rather late session on Friday night (I am far to old for late nights!) and not being able to catch-up on Saturday. I did however come across a couple of cool sites that I wanted to shout about today.

This is a very cool site that has masses of Vintage Ads for everything from alcohol to toys, animals to Xmas! The ads as set out in time slots so there are ads from the 1800's all the way to today. I was looking for old, vintagy ads to decorate a Lazy Susan with and have found heaps on here. The coke ones are amazing and this is a site I will definitely use on a regular basis. 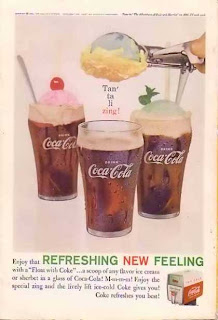 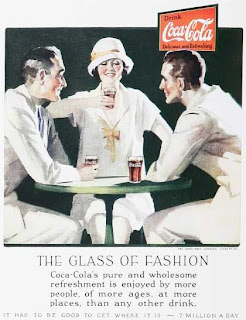 I came across this blog while I was getting my daily Pinterest fix and chose it to shout about firstly for the shoe tutorials I found on it...A.M.A.Z.I.N.G! I am full of inspiration now and am ready to attack my shoes and reinvent them into new shoes. I have had a quick look at the other sections in the blog (the refashion ideas are great) and am so far pretty impressed by this creative lady and look forward to reading more of her posts...when I have 5 minutes to myself. But if the shoe posts are anything to go by I may need considerably more than 5 minutes! 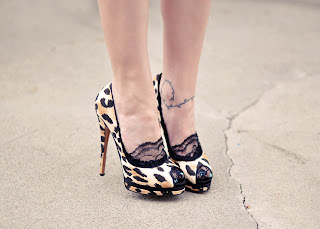 Is it just me or do I seem to gravitate towards shoe themed blogs a little too often?

Are you a shoe addict too? Have you ever tried to create DIY designer shoes? Or perhaps you are lucky enough to own a pair of the real things?

Well that's it for a short but sweet couple of shouts today...I can hear the joyous sounds of lego being tipped out and spread around and upstairs being destroyed as I type, so I had better go and sort out the war zone! Hope you are having a wonderful Monday. 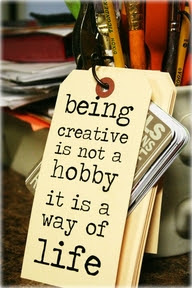 Just a quick post to sing Happy Birthday to my favourite crafty supply... Mod Podge. Cathie from CathieFilian.com posted this about a trip she took with her husband to the bday party in Atlanta, and she got to meet the inventor of Mod Podge herself...pretty cool! Check out her blog post here....Mod Podge turns 45! 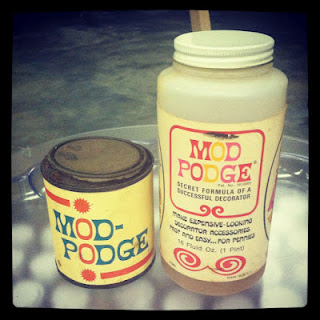 Well on that note I am definitely going to have to Podge something today to mark the special occasion...I have a wooden Ikea Lazy Susan just aching to be decorated...watch this space!

Have you come over to the Podge side yet? What is your favourite crafty supply? 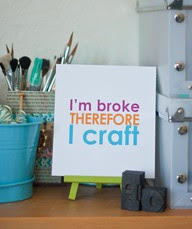 Sharing the love on Monday

Hello to one and all, I am sharing some love with you all today on this cloudy but decidedly muggy Monday shout out blog-post. I thought for my Monday shouts today I'd take a bit of a different approach and instead of looking at individual blogs and waxing lyrical about them I'd share bits and bobs from different blogs that I love. I get so many of my DIY, craft, gift and arty ideas from pictures people post on their blogs and also from my Mecca of inspiration- Pinterest (feel free to follow me and my pins on Pinterest). I have linked the photos to the blog post they came from (or the actual blog for some of them), so if any make you feel the love click on them to see more! 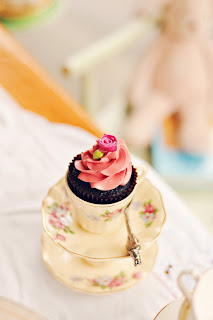 Love this idea for a party! 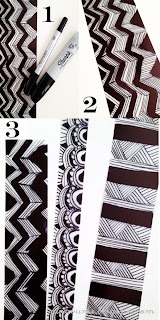 LOVE these bangles!! Just ordered some shrinky plastic to make some of these! 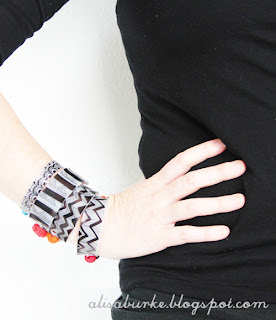 I love this woman-her blog is fabulous! 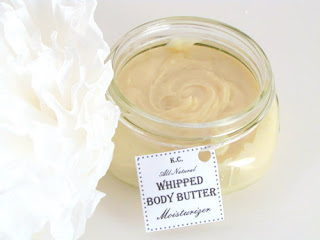 Love this as a gift idea...maybe a teacher's gift? 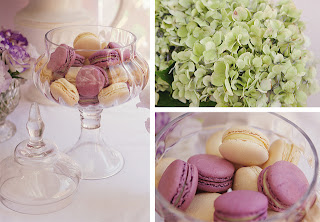 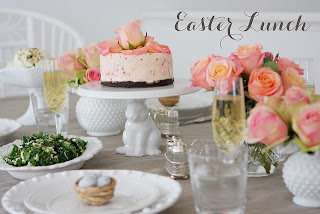 Love this one too! 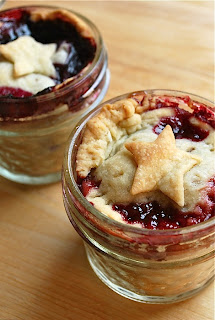 How can anyone not love Pie in a Jar! 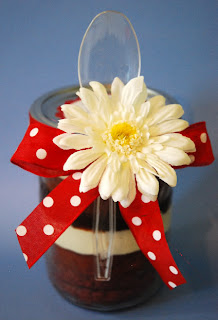 Red velvet cupcake in a jar...love it! 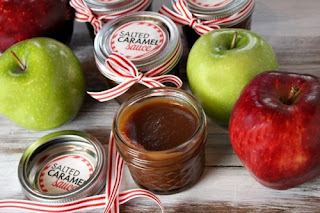 Salted caramel sauce...what's not to love about that! 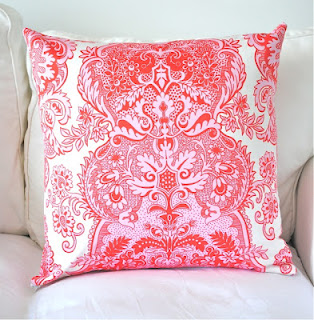 I love this cushion! 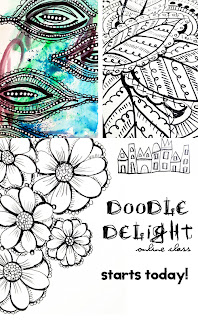 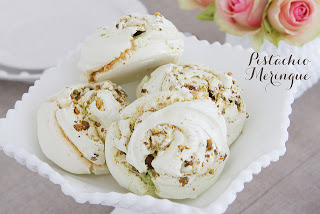 Wow! I'd love some of these for dessert tonight! 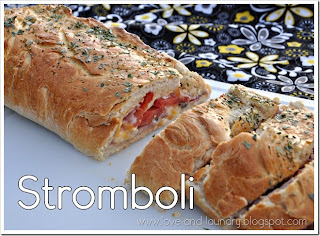 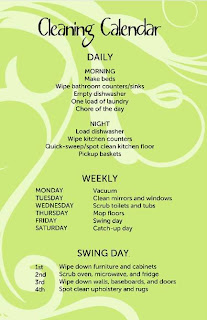 I love this list...I have kind of started to do my housework like this...hmmm I would love if I could stick to it!

Well that is but a small selection of the ideas I love from blogs I love.

What gets you feeling the love?

Hope you are having a love filled Monday wherever you may be. Thanks for stopping by.
xx P xx